US5,041,823
Title:Flicker-free liquid crystal display driver system
Filing Date:1988.12.29.
Issue Date:1991.8.20.
Abstract:
A flicker-free liquid crystal display driver system driving two groups of pixels with alternating polarities. The spatial differentiation of the two groups, which may be accomplished in terms of even and odd rows or columns, is small so as to diminish detection by a human eye of the flicker in the display. The driver system incorporates a level shifter, switches, drivers, a driver switch control, a holding means and a storage means. Input signals to the system include that of intensity data, a clock and frames. The configuration of the driver system may be of a single-edge or redundant drive. The system may be digital or analog.
張貼者： smart的知識論壇 於 晚上9:56 沒有留言:

US5,371,852
Title:Method and apparatus for making a cluster of computers appear as a single host on a network
Filing Date:1992.10.14.
Issue Date:1994.12.6.
Abstract:
The present invention provides a method and apparatus for enabling a cluster of computers to appear as a single computer to host computers outside the cluster. A host computer communicates only with a gateway to access destination nodes and processes within the cluster. The gateway has at least one message switch which processes incoming and outgoing port type messages crossing the cluster boundary. This processing comprises examining certain information on the message headers and then changing some of this header information either to route an incoming message to the proper computer node, port and process or to make an outgoing message appear as if originated at the gateway node. The message switch uses a table to match incoming messages to a particular routing function which can be run to perform the changes necessary to correctly route different kinds of messages.
張貼者： smart的知識論壇 於 晚上10:20 沒有留言: 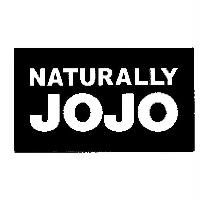 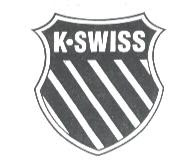